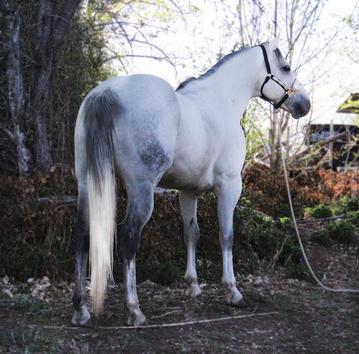 CHEW CHEW SHOWTIME 'Creed' has $23,000+ LTE on the track. He has incredible bloodlines, power-packed with winners/producers! He has hoof, bone, mind, and substance that he passes down to his foals. He is currently in training for both barrels and roping. He’s showing great promise, and his foals have looked amazing! 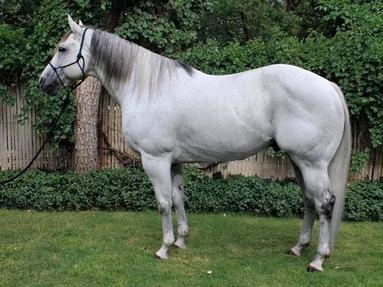 STANDING AT & OWNED BY 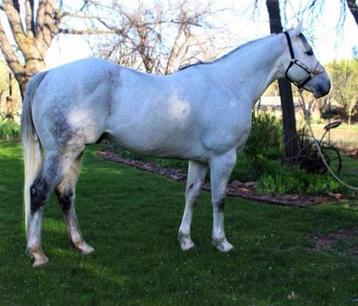 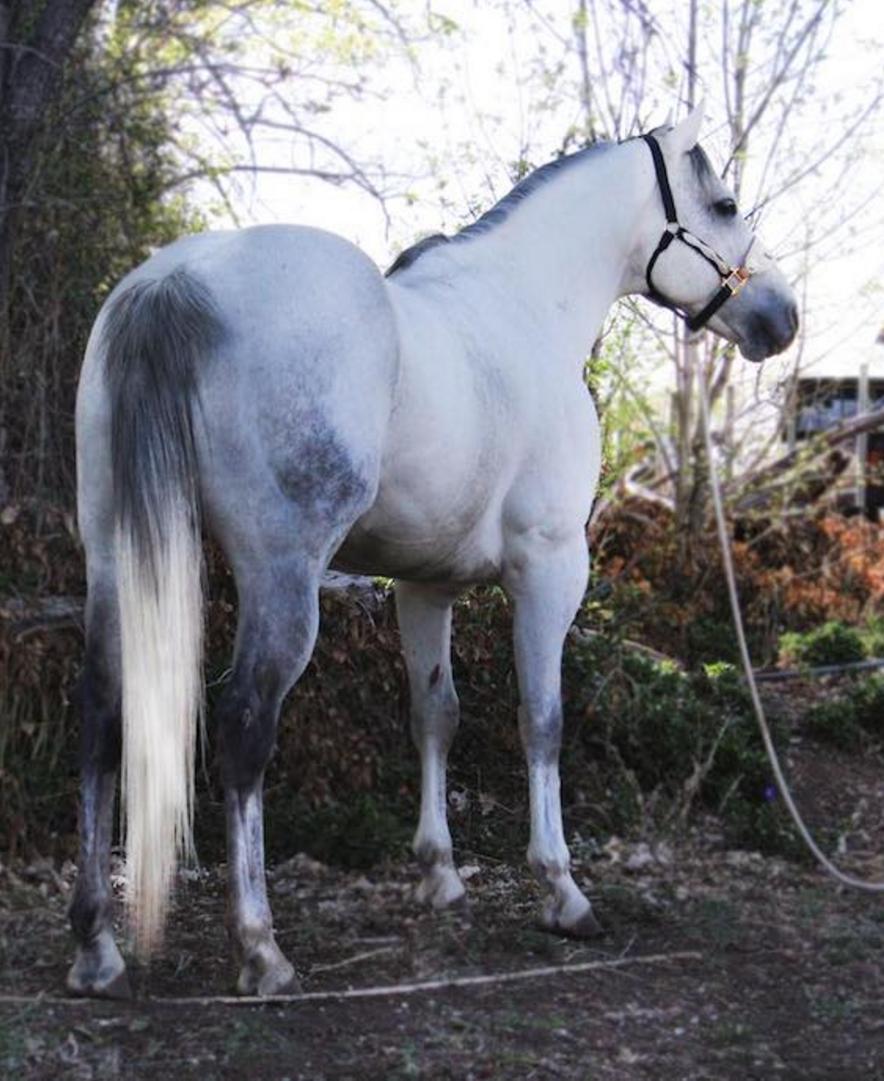 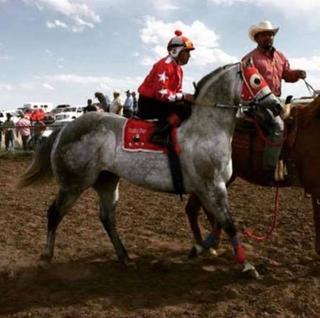